This morning at the USI Congress was spent on Undiscussed motions, and as DITSU’s motions did not come up within the time limit yesterday, they moved into today’s time slot. The session lasted from 9.30am until 1pm and even then the guillotine fell before any of DITSU’s motions were discussed. To accommodate the large amount of undiscussed motions, the Fringe events arranged for after lunch were cancelled and the remaining motions were sped through in order to make the most of the hour we had been given. 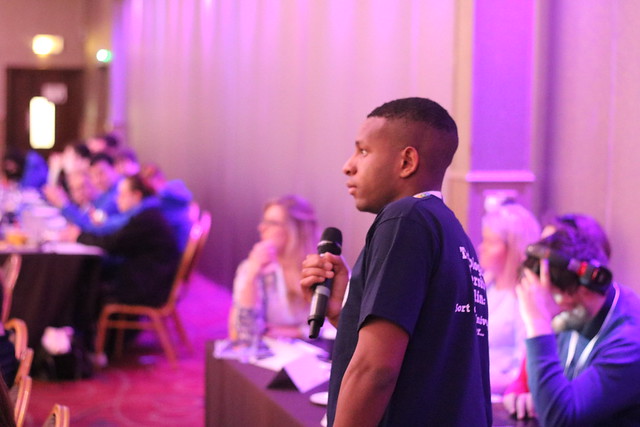 DITSU had three welfare motions proposed back-to-back. The first was the Personal Safety Campaign during Fresher’s Week. This was proposed by Hollie, who used her personal experience from her first night out in Dublin, where she got lost and had no phone signal. Emma then approached the podium to highlight the difference between her home county of Mayo and Dublin, and how she had never taken a taxi at home and was scared to take one in the city. This motion passed with no opposition, but with a minor amendment to clean up the wording of the proposal.

The next motion up was the controversial Drug Testing Kit Awareness motion, to decide whether or not to make them available from Student Unions. Tara, your current VP for Welfare, spoke out in support of these kits, bravely telling her personal story of her first experience with a drug related death in the family. The motion came under some debate, but was summated by the Welfare Officer for DCUSU, who explained that they had implemented the kits in their union and that overall it had been a great move into removing the stigma and taboo around drug use. He stressed the fact that it was not about condoning drugs, but making sure that the Student Union is doing their best to reduce any drug related harm to vulnerable students. The motion was then passed. 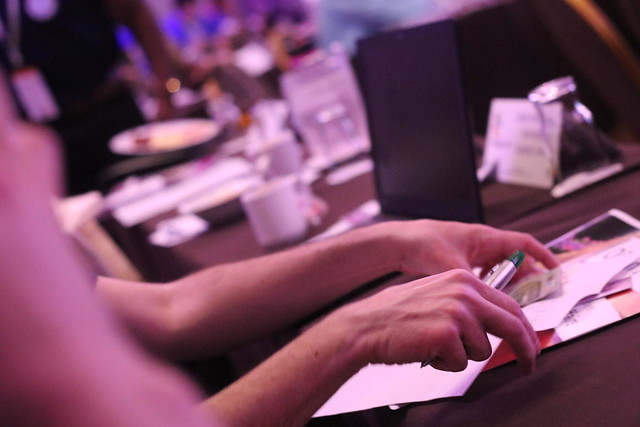 The following motion was a call for the introduction of Stim Rooms for students with conditions such as Autism Spectrum Disorder. James proposed this motion, which struck a chord with everyone as he told the congress that his younger brother has ASD and that he worries for the quality of his education when he gets to third level. Brian then spoke about his own personal experiences in his family and the help that stim rooms would be to him personally for concentration with no distractions like buzzing projectors or harsh fluorescent lighting.

The last motion put to the floor by DITSU was a Constitutional Amendment proposing the creation of a Vice President for the Dublin Region. This was proposed due to the sheer amount of universities, IOTs and colleges in the Dublin Region who form a large part of the workload for the current officer. Constitutional Amendments need a 2/3rds majority in order to pass and after some debate, the motion was passed.

Tomorrow will be the last day of congress, focused on accounts and finances, emergency motions and officer reports.

UPDATE 30/03/17: DIT’s Bill for the Merger of IT Blanchardstown, IT Tallaght and DIT has passed. 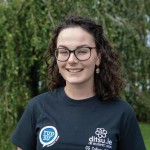